skip to main | skip to sidebar

Tales of the Past #15 - Stressportraits 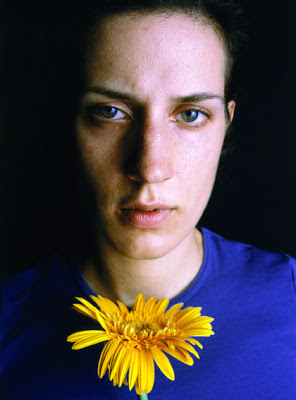 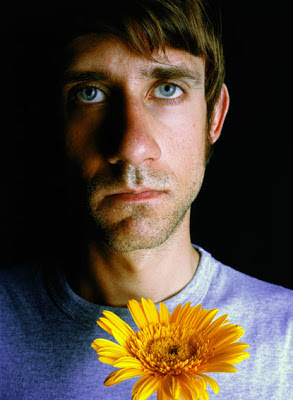 In 2002  worked on this series where I set three people under stress: the had to stand in one point, holding the flower in one height while being surrounded by lights which created heat. Six loudspeakers (2 left, 2 right, 2 behind) were playing Atari Teenage Riot very loud, without bass, in max. level treble and in different speeds. In the end it was pure noise, almost unbearable.
Surpisingly they hold their positions for almost one hour. Afterwards they explained that they lost track in time while standing in.
um 11:51 AM

Labels: Tales of the Past

Johnny Amore is High-Tec/Low-End multidisciplinary, working in the name of love. He mixes multiple formats and techniques, unbothered by knowledge, in the end trying to surprise himself.
Later he became Superhero.
☛ HEADQUARTER